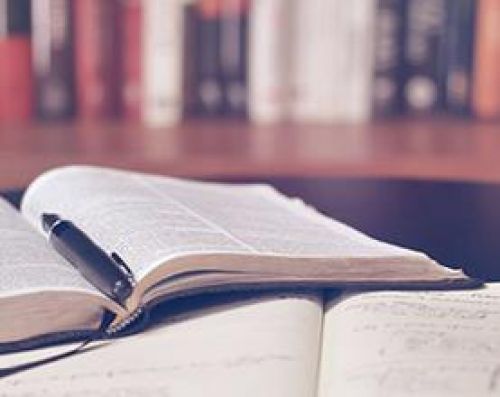 Following the government’s announcement at the weekend that they would be extending the Coronavirus Job Retention Scheme (CJRS) until the beginning of December; the Chancellor Rishi Sunak has today announced the scheme will in fact remain open until the 31st March 2021.

For the claim periods running to January 2021, employees will receive 80% of their usual salary for hours not worked, up to a maximum of £2,500 per month, hence the scheme is more generous than the scheme running in September and October. Employers will only be asked to cover National Insurance and employer pension contributions.

The government will review the scheme in January to decide whether economic circumstances are improving enough to ask employers to contribute more. The Job Support Scheme which was due to start on the 1st November and the Job Retention Bonus (which would have been paid in February 2021) has been put on hold (for now).

There is an inference that not all employers will be able to utilise the extended CJRS, as the government has said “the HMRC will publish details of employers who can make claims under the extended CRJS scheme, starting from December”. We understand that  full details will be published on 10th November 2020.

The scheme rules will remain largely the same as before, but with a number of changes:-

As mentioned above, the government will be publishing full details on the 10th November 2020 and we will update our FAQs at that time.

If you feel that you need guidance or advice on this matter, please call Practical HR on 01702 216573 or email Fiona on the above.

Get intelligent HR software and documentation tailored to your business

Drafting of all your HR documents, policies and procedures, codes of conduct and standards, and employee handbook.

Building of your branded YourHR.space site, configuration, logins for existing employees and the launch of the site.